How to Enjoy Hempire on Your PC! 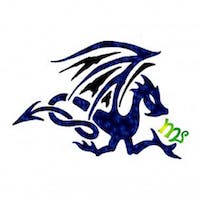 Over 40 or just plain want a PC Experience?

Has there ever been a game you loved playing only, it's just for mobile and you are blind as a bat?! Thank Goodness for services like Bluestacks where you can _Play Bigger!

On April 20, 2017, a new mobile game launched worldwide, that’s free to download, and gives you the ability to build your own cannabiz online. Finally, players who loved Grandpa and Hempy had a new world to play in. The goal of Hempire, designed by British Columbia-based LBC Studios is to responsibly celebrate the cannabis community with a true-to-life plot while providing in-game quests that mirror a few of the barriers to success in the cannabiz industry.

Dennis Molloy, President of LBC Studios, explains. “We’re really familiar with the industry ... for many years prior to this we watched it develop and witnessed the public opinion shifting, which is when we realized that this audience deserves an outstanding game.”

One problem. They only released it on mobile platforms: iPhone, Android and Amazon.

An Android Emulator for PC enjoyment of mobile-only applications!

“We wanted to make a real game for the marijuana community. Something adventurous. Something great!” Dennis and the team sought to fill the gap of worthy cannabis-themed mobile games with something that brought together cannabis enthusiasts and the cannabis-curious in a way that was relevant, meaningful, and most importantly, fun. Unfortunately, that left us older and vision-impaired gamers a bit out in the cold.

Bluestacks to the rescue!

Founded in 2011 and using its patented Layercake technology, Bluestacks aims to push the boundaries of mobile gaming. Today more than 210 million people around the world use their App Player product to play mobile games on their PCs and Macs. For you serious casual gamers, they also have a streamer academy so you can show off your gameplay, grow your audience, and attract sponsors. 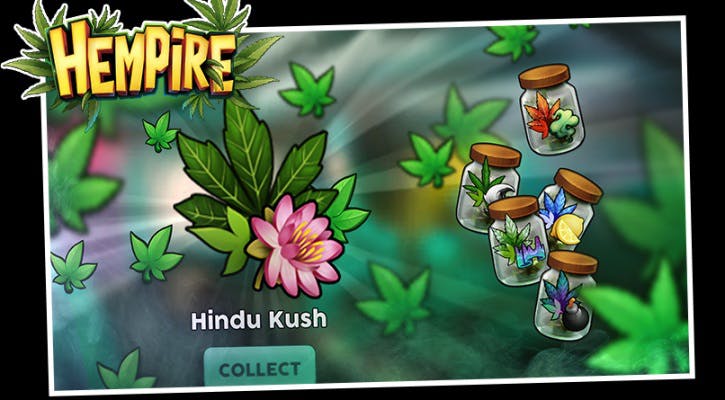 What Are You Waiting For?

Don’t let the mobile screen size stop you from having fun, download Bluestacks and join in the grow!

Hempire, the world’s first comprehensive marijuana growing game, gives players the opportunity to build their empire, bud by bud. By producing a hundred strains, baked goodies, and cannabis extracts, players will build their empire, restore their city, battle local politics, and pests, and compete against friends and foes for the greatest Hempire.